Learn more about Alzheimer’s disease in our first installment of Premier Pulse. 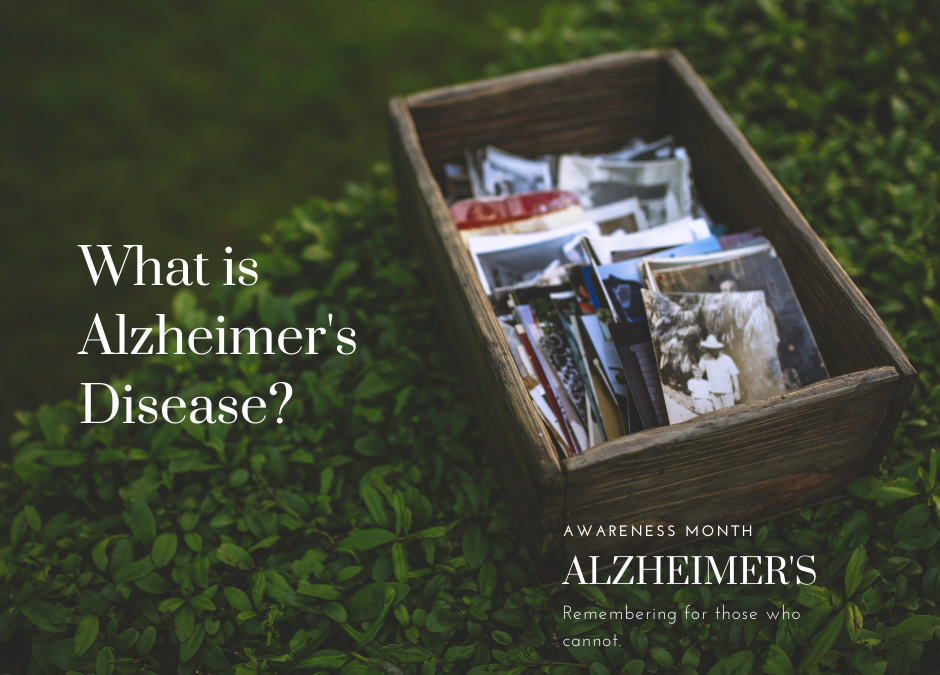 The month of June marks Alzheimer’s and Brain Awareness month and is an opportunity to shine a light on a disease that impacts over 6 million Americans and their families.  Throughout June, we’ll share insight, encouragement, information, and personal experiences of those whose lives have been touched by Alzheimer’s to spread awareness, foster understanding, and share hope.  If you or someone you know is experiencing signs of Alzheimer’s, please contact one of our primary care offices to schedule an appointment.

What is Alzheimer’s Disease?

The disease is named for Dr. Alois Alzheimer who in 1906 identified changes in the brain tissue of a woman who died of an unknown mental illness.  Her symptoms included memory loss, speech difficulties, and unpredictable behavior.  After her death, Dr. Alzheimer identified abnormal structures in her brain now called amyloid plaques and neurofibrillary.  These are still considered the main features of Alzheimer’s along with loss of neuron connections in the brain.  Neurons transmit information to different areas of the brain, and from the brain to muscles and organs.

What are the Signs and Symptoms of Alzheimer’s Disease?

Memory problems are one of the first noticeable signs of Alzheimer’s, but symptoms can vary from person to person.  Challenges with finding the right word, vision or spatial issues, and impaired reasoning or judgement may indicate the very early stages of the disease.

Research has led to a greater understanding of Alzheimer’s; however, the cause of the disease is unknown.  According to the National Institute on Aging, the cause likely includes a combination of genetic, environmental, and lifestyle factors.

How is Alzheimer’s disease treated?

There is no one medication or treatment plan for those diagnosed with Alzheimer’s.  Whether a treatment for the effects of the disease or plans to delay its impact on a patient’s life, ongoing clinical trials are developing and testing many options.  Current treatments include helping people maintain mental function, treating the underlying disease, and managing symptoms.